Client Problem:
The Geelong Laneways project was formed in 2016, when the Geelong city council drafted a 10-year action plan called ‘Revitalising Central Geelong’ which focused on improving services and opportunities for those living and working in Geelong.  It was determined a revitalisation was required to transform the regional city into a hub for new jobs and sustainable growth.

To create demand for services in the city, the council identified a need to exhibit creativity and vibrancy across the city day and night. This would create an engaging experience for locals and visitors, with the focus being on those living and working in the city.

Specifications:
As part of the Geelong Laneways project, the task was to transform adjoining inner-city laneways from being a walkway with limited lighting, to an exciting and bustling hub for small business.

Contractors:
The architect for the project was Nick Stephens from Outlines Landscape Architecture (who now works with Tract Consulting).

ASCO was contracted to complete the design, fabrication and installation of an arbour, bespoke street furniture and bollards.

This included three large entry arbours stretching over the road, equipped with shelter and shade elements. The arbour would span the length of Little Malop Street, including the adjacent Laneways (Shorts Place, Minns Lane & James Street).

Challenges:
There were a variety of challenges throughout the project, Little Malop street was already home to a variety of businesses including cafes, bars and restaurants. This meant we were working in an area with high pedestrian traffic. It also meant that we were working outside operating retail premises with employee and customer traffic. This was managed by staging works outside of peak hours to minimise disruption and maintain safety standards.

This project required excavations to take place in old city laneways where limited information was available on soil conditions and what laid underneath the surface.

During the excavation process, underground drainage and tunnels were found, as a result, the planned footings were modified to suit the soil conditions.

ASCO was first approached by 2Construct in June 2017 and the project was completed in December of the same year. The result was the rejuvenation of a previously underutilised laneway turning it into a vibrant, safe and useful precinct. The Little Malop area now comes alive in the evenings as the local’s flock to the bars and restaurants.

The Geelong Laneways project strategically links the CBD with the arts precinct and new Geelong Library.
The project was a success, winning a Landscape Architecture award for Urban Design.

The project has since been featured on television programmes such as Postcards and the Channel 7 news.

In the years that followed, the city is still adapting laneways and public spaces for the betterment of local businesses and the community. When the COVID-19 pandemic hit, and had a significant impact on small businesses, the Geelong city council allowed Piano Bar to turn a laneway into an entertainment venue. You can find out more about this development here.

Have a bespoke project that you want some advice on? Don’t hesitate to reach out, we’d love to help! You can submit an enquiry here 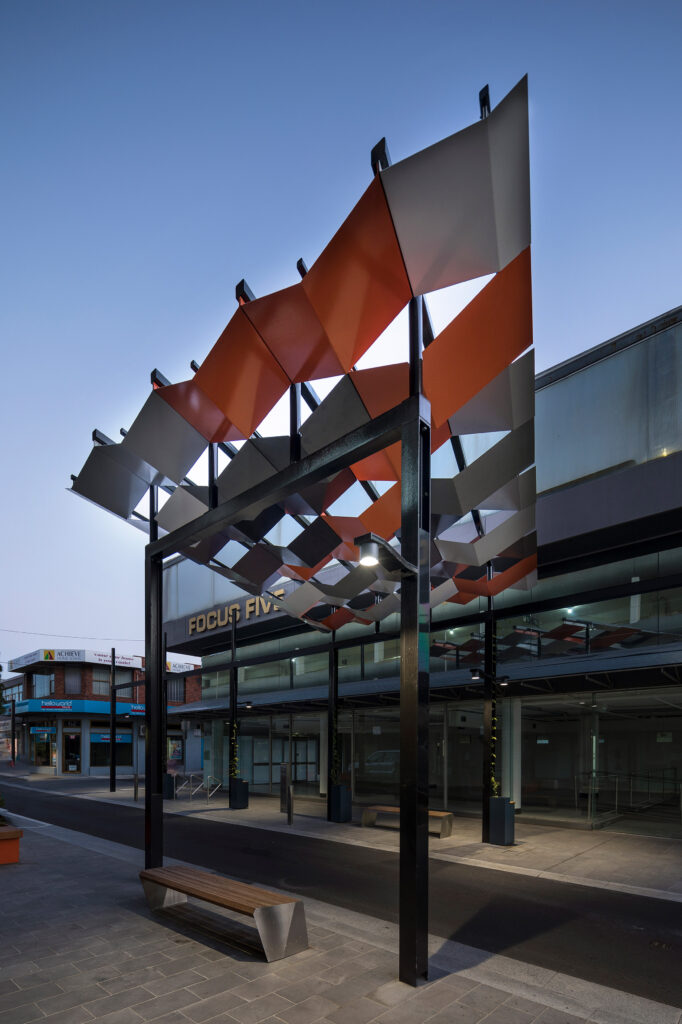 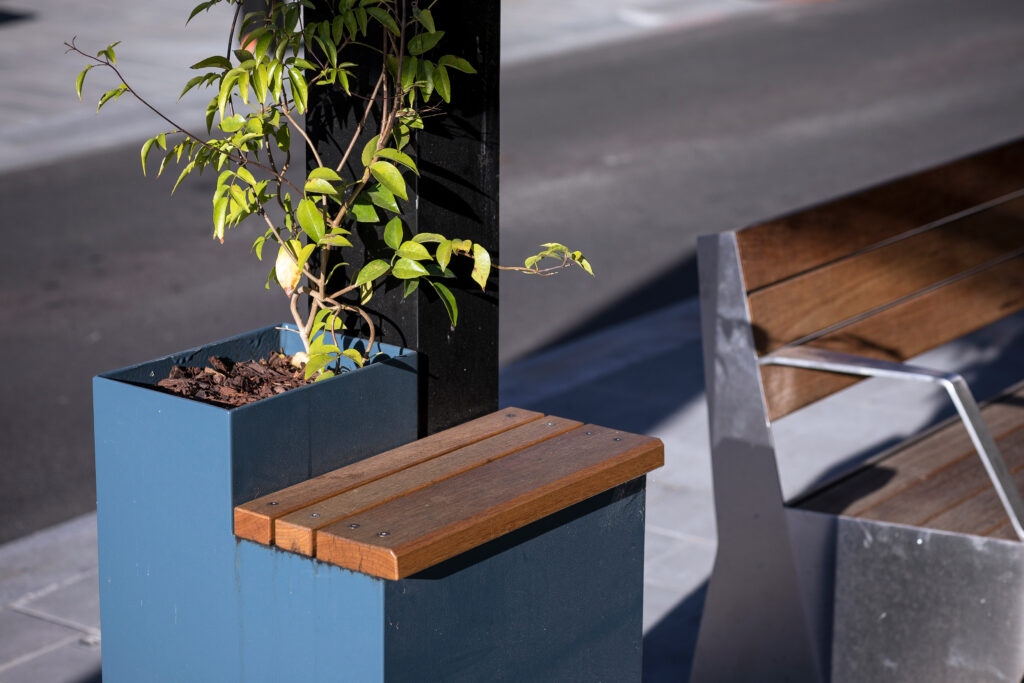 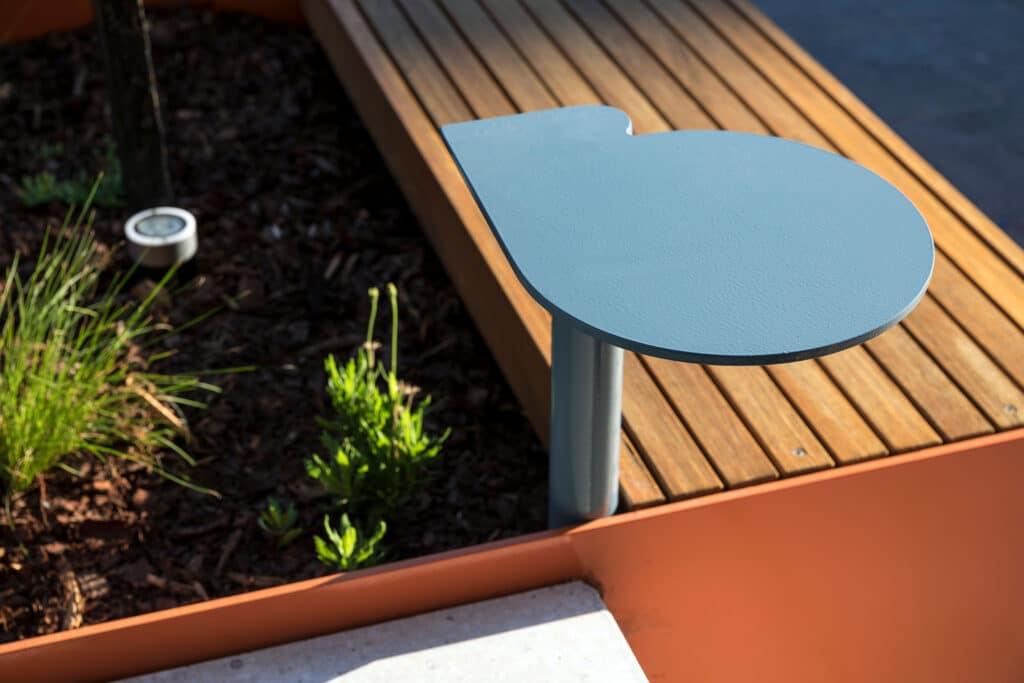 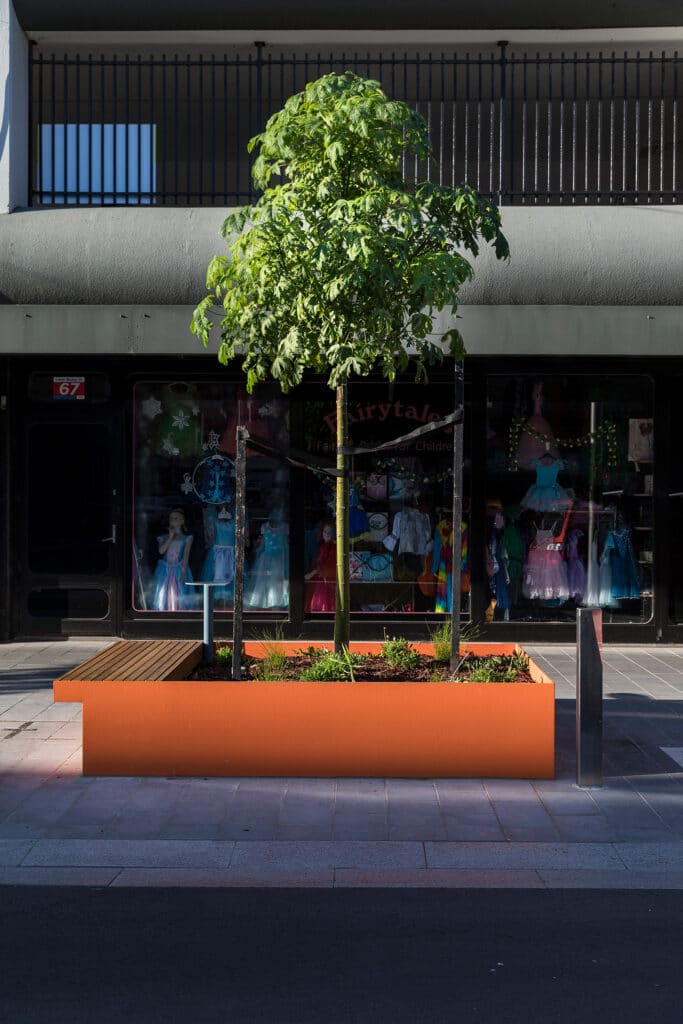