Windmill Reserve is a park located in Newtown Victoria, within the City of Greater Geelong. Windmill Reserve sits alongside the Barwon River and sees a variety of foot traffic from locals and visotrs alike.

As part of an ongoing initiative, the City of Greater Geelong identified a need to replace outdated public toilets in parks throughout greater Geelong. This program saw the city upgrading a variety of facilities to ensure they were safe for use, clean and accessible whilst adhering to CPTED principles.

ASCO was selected as the head contractor for this project, including the demolition of existing buildings, and the design, fabrication and installation of the new facilities.

Whilst excavating for the slab we uncovered a lot of rubbish buried from 1.0 m deep and beyond. The rubbish included all manner of old steel and tyres which had not been identified during the Geotech investigation.

Upon further investigation, er found the site had previously ben old bluestone quarry, which had been subsequently used as a landfill before being filled and used for recreational purposes. As a result of this discovery, we engaged a Geotech engineer to test the bearing capacity of the founding material and then redesigned the foundations to suit the conditions.

ASCO was awarded the contract in late 2017 and the facility was open for use by February 2018.

The result was a functional, accessible, and safe facility for the community of Newtown that has stood the test of time since it was opened. 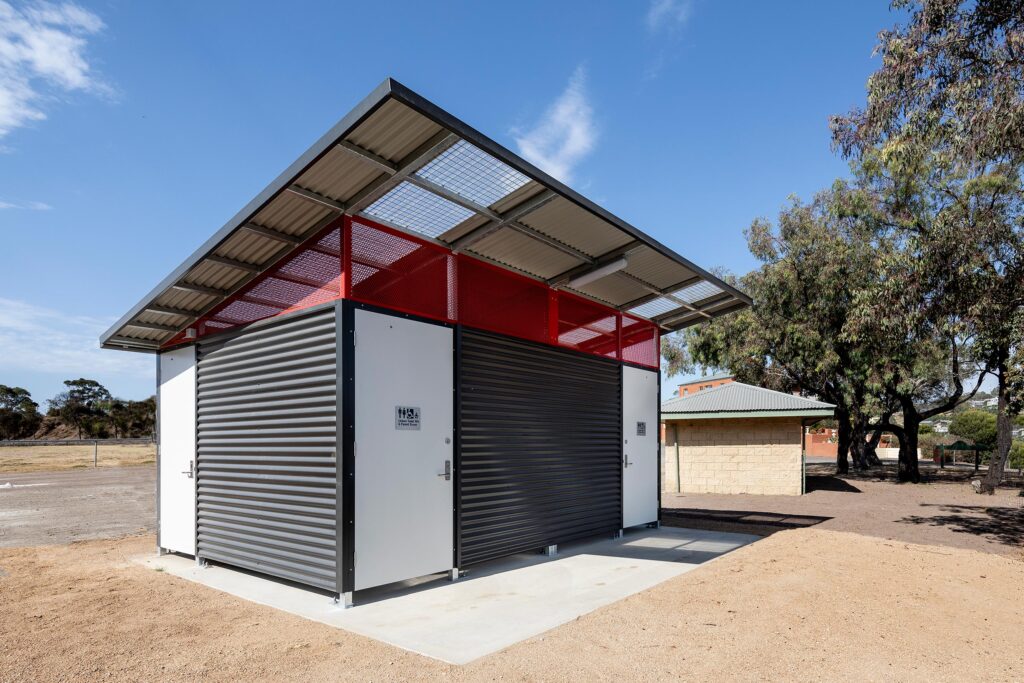 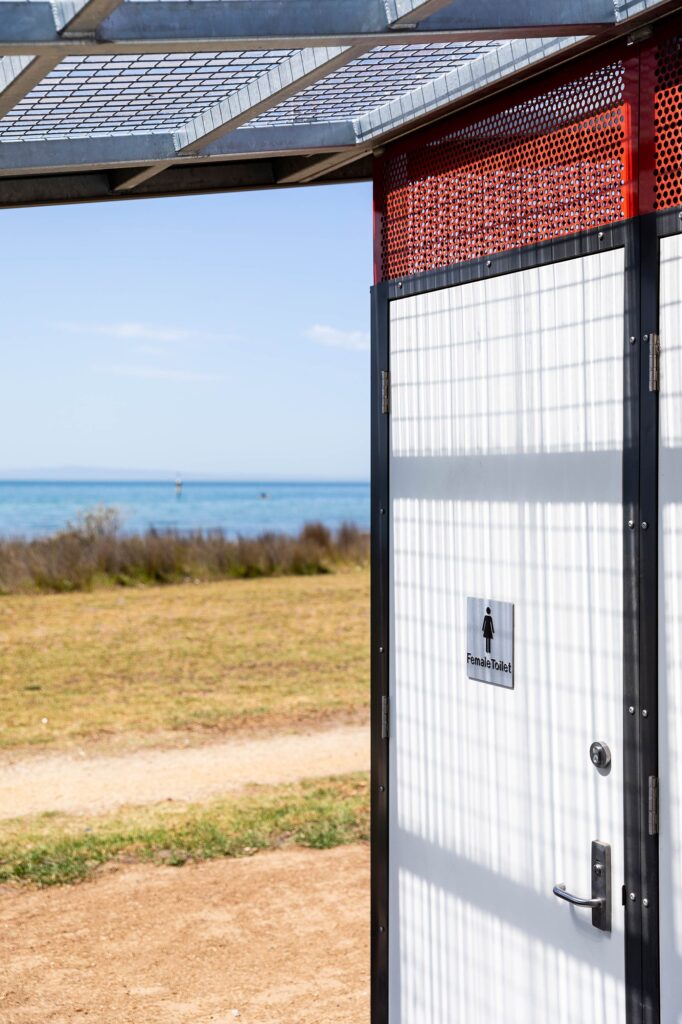 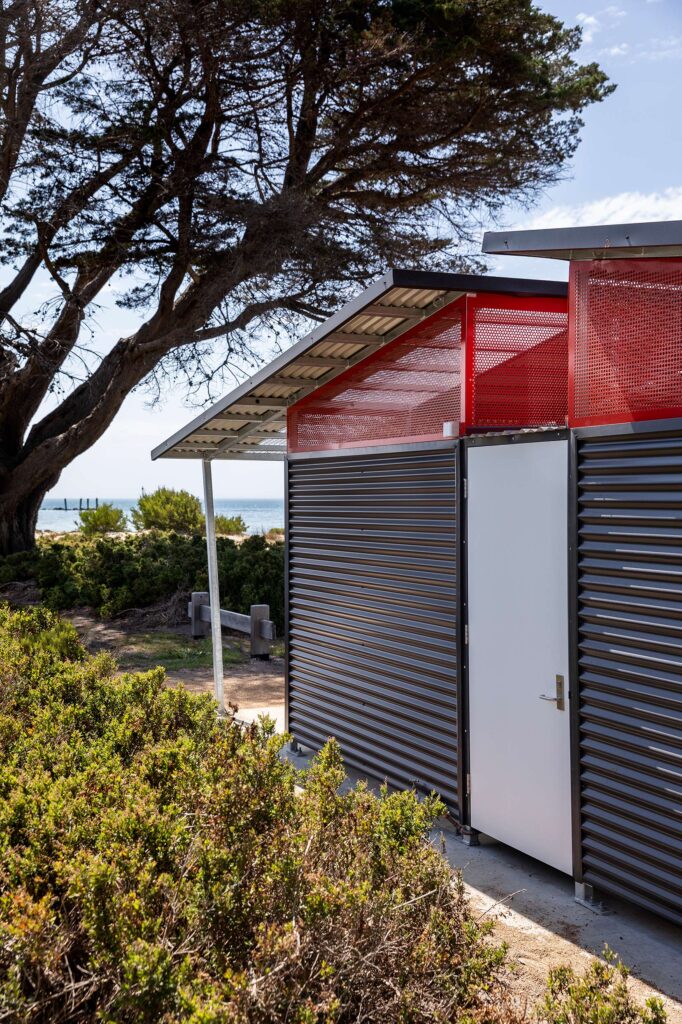 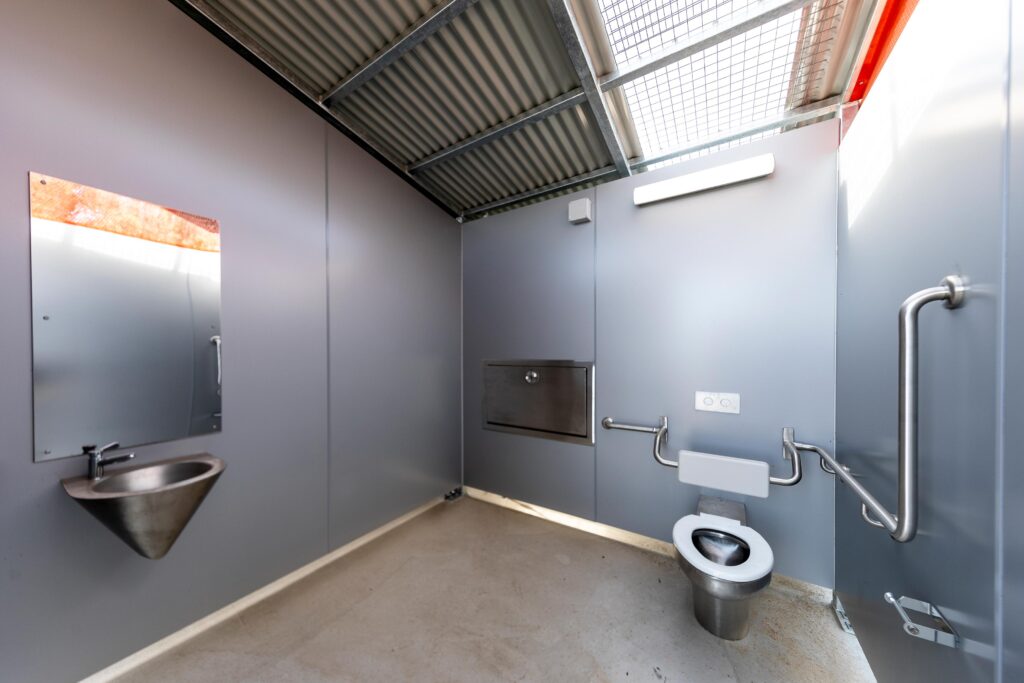